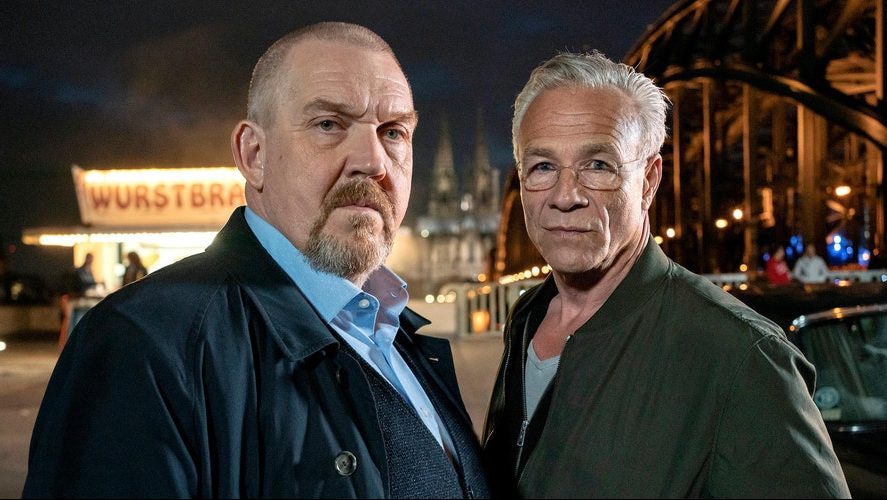 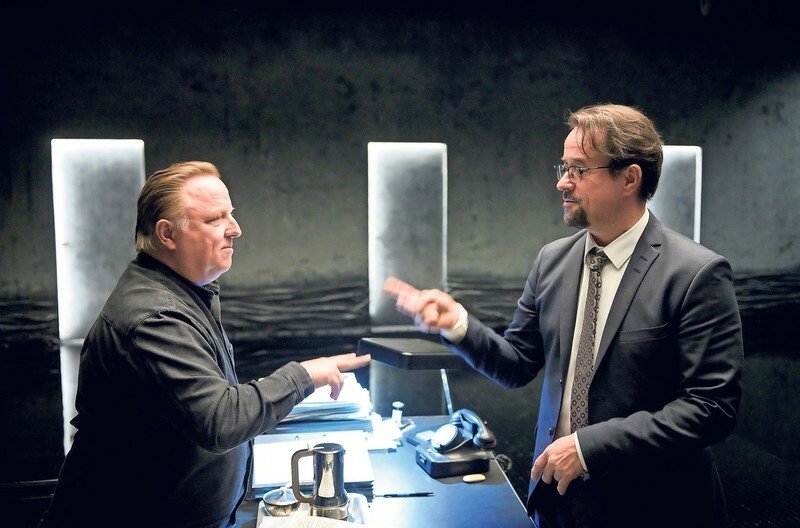 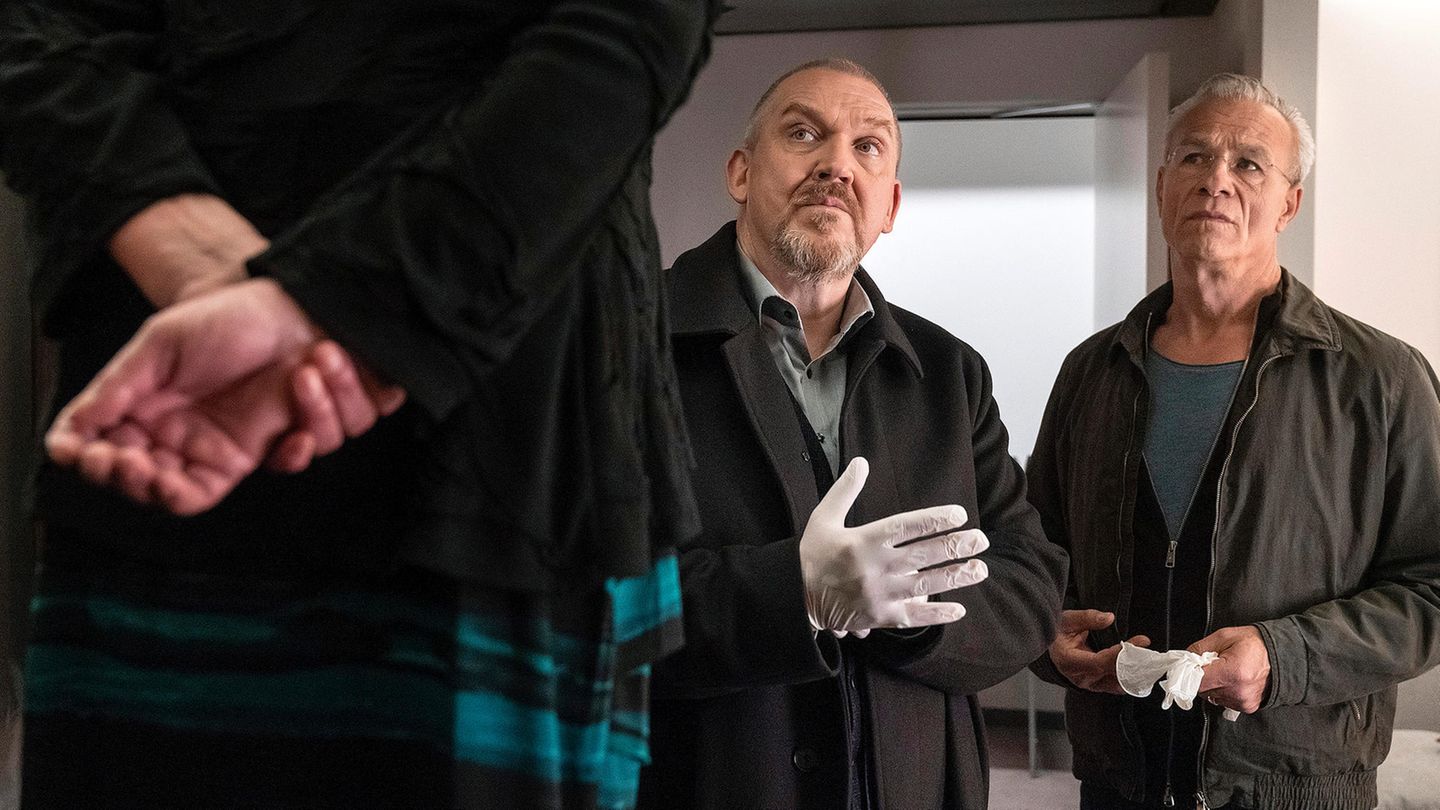 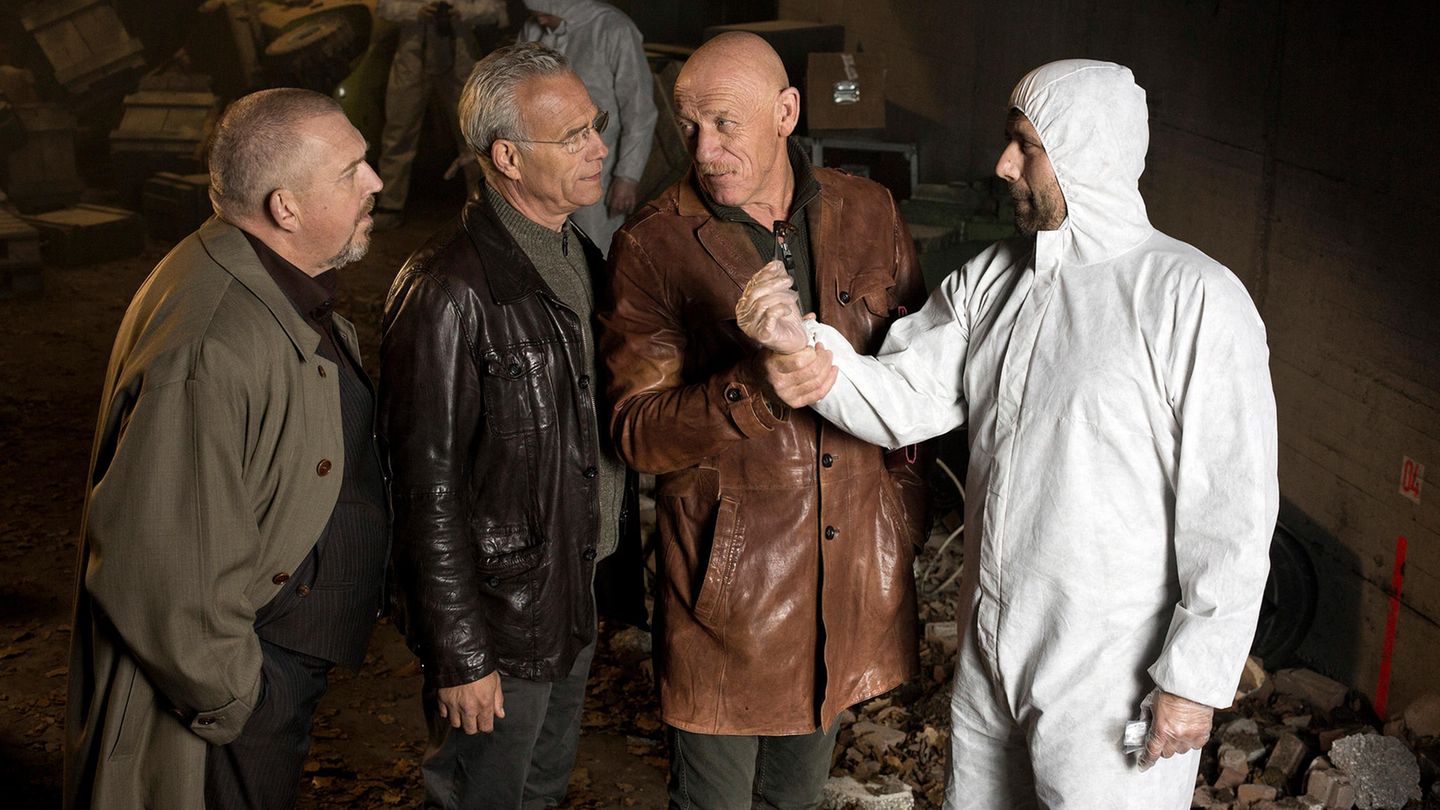 A German-language anthology television series that has been running continuously since 1970, which makes it the longest-running German TV drama. Every episode features different detectives in a different city trying to solve a murder case.