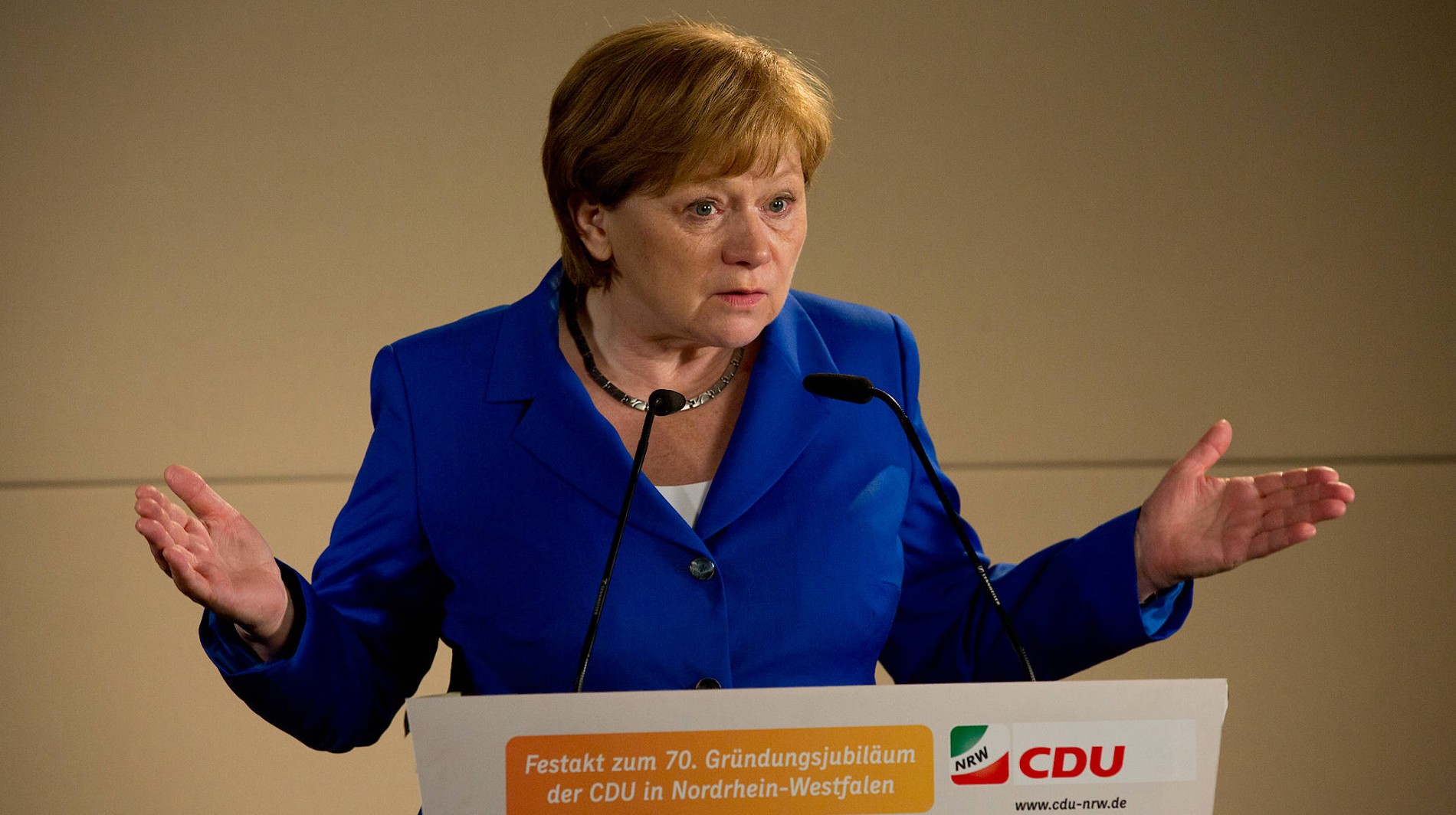 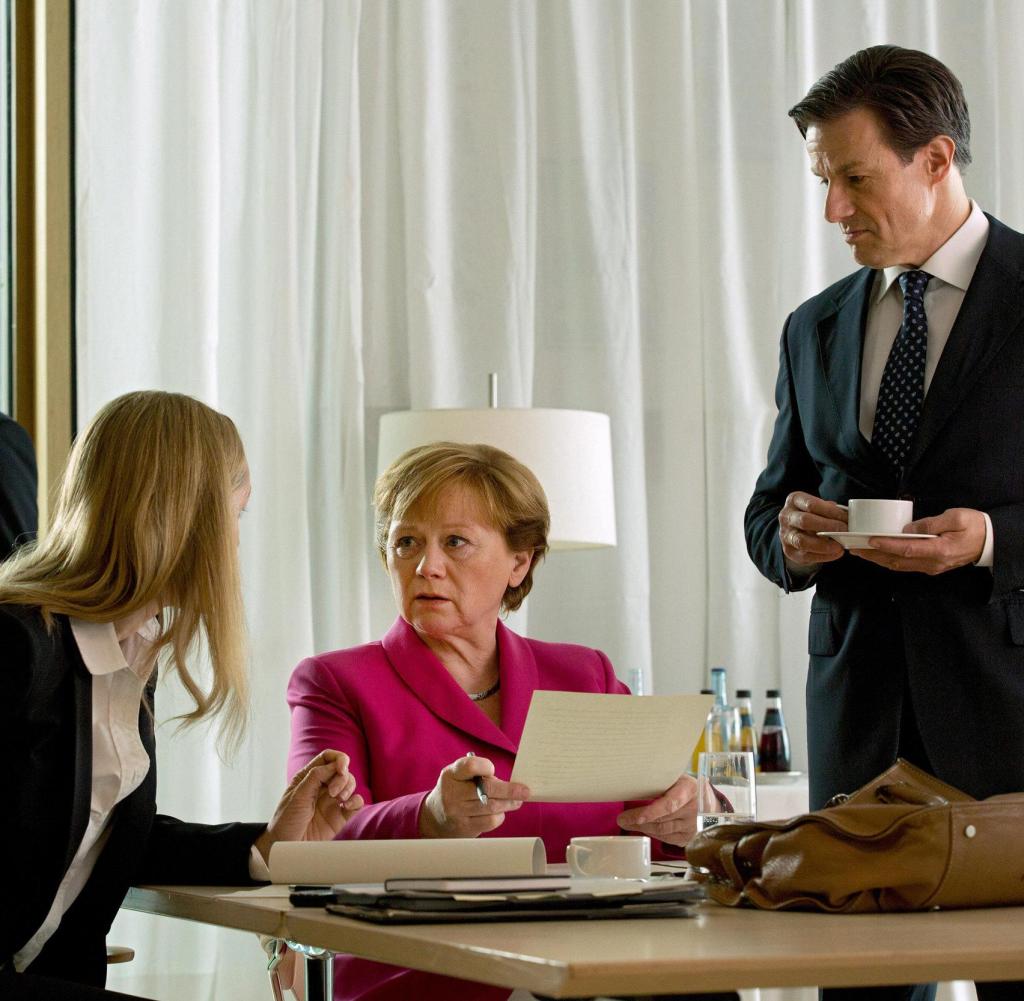 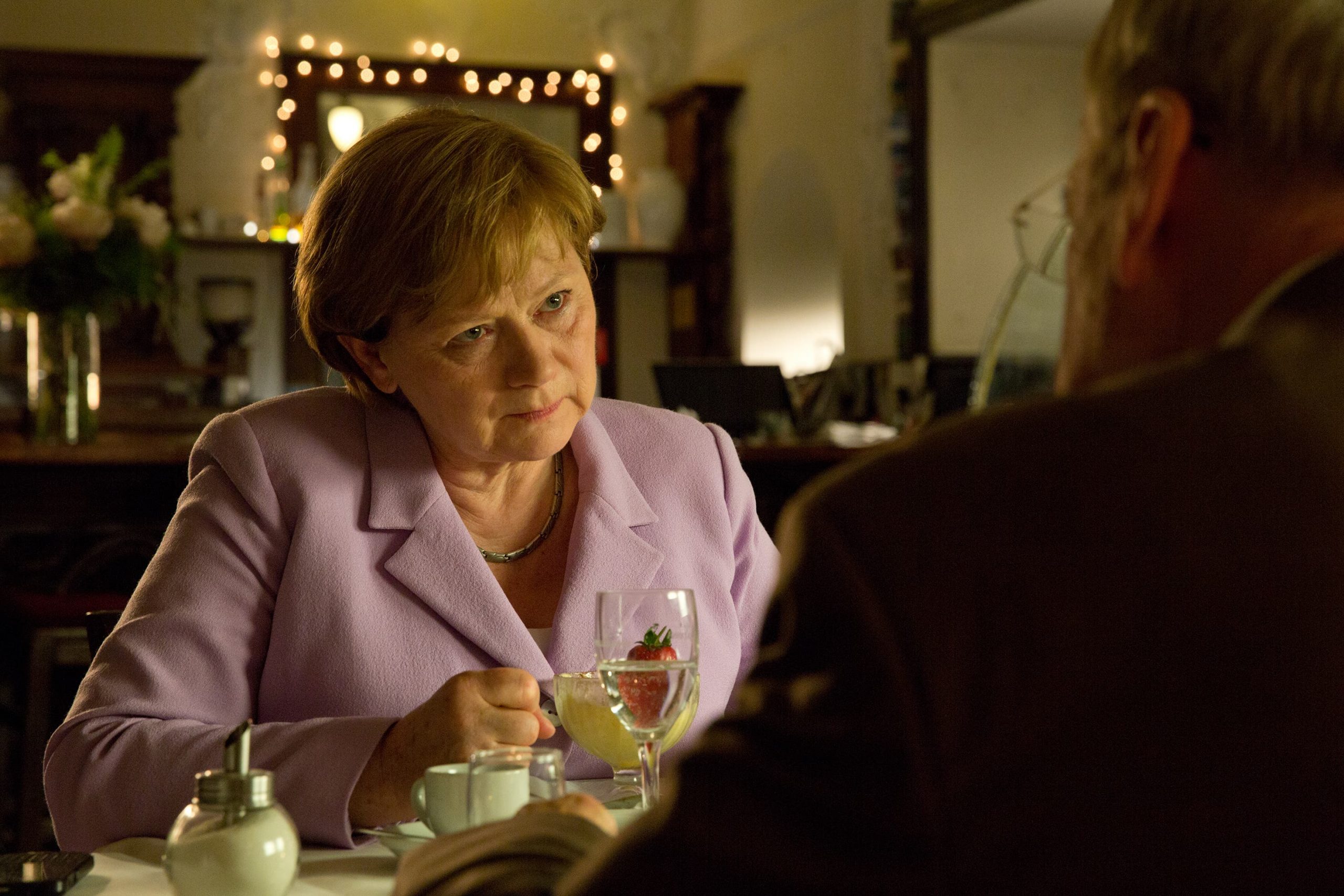 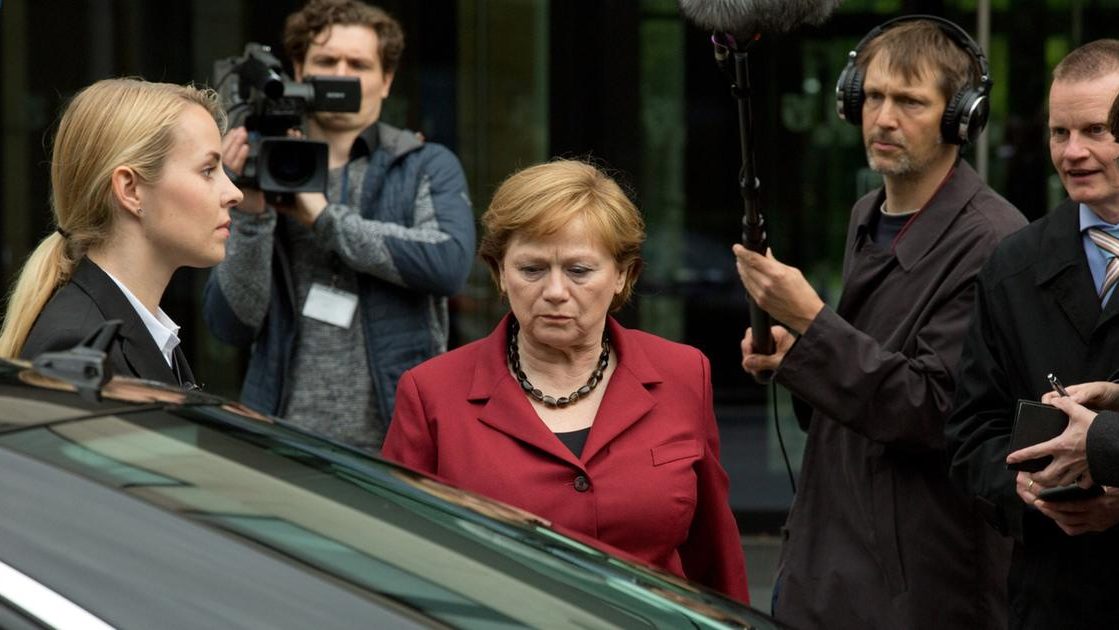 Angela Merkel’s decision in autumn 2015 to open the borders for refugees split the country: some praised the moral stance, others criticized the surrender of sovereignty. Yet what would appear to be well-planned activity is in reality a policy of muddling along, chance, and trial and error. The Driven Ones is a chronicle of the refugee crisis which shows that the political actors are being driven along, crushed between self-imposed constraints and events that have spun out of control.