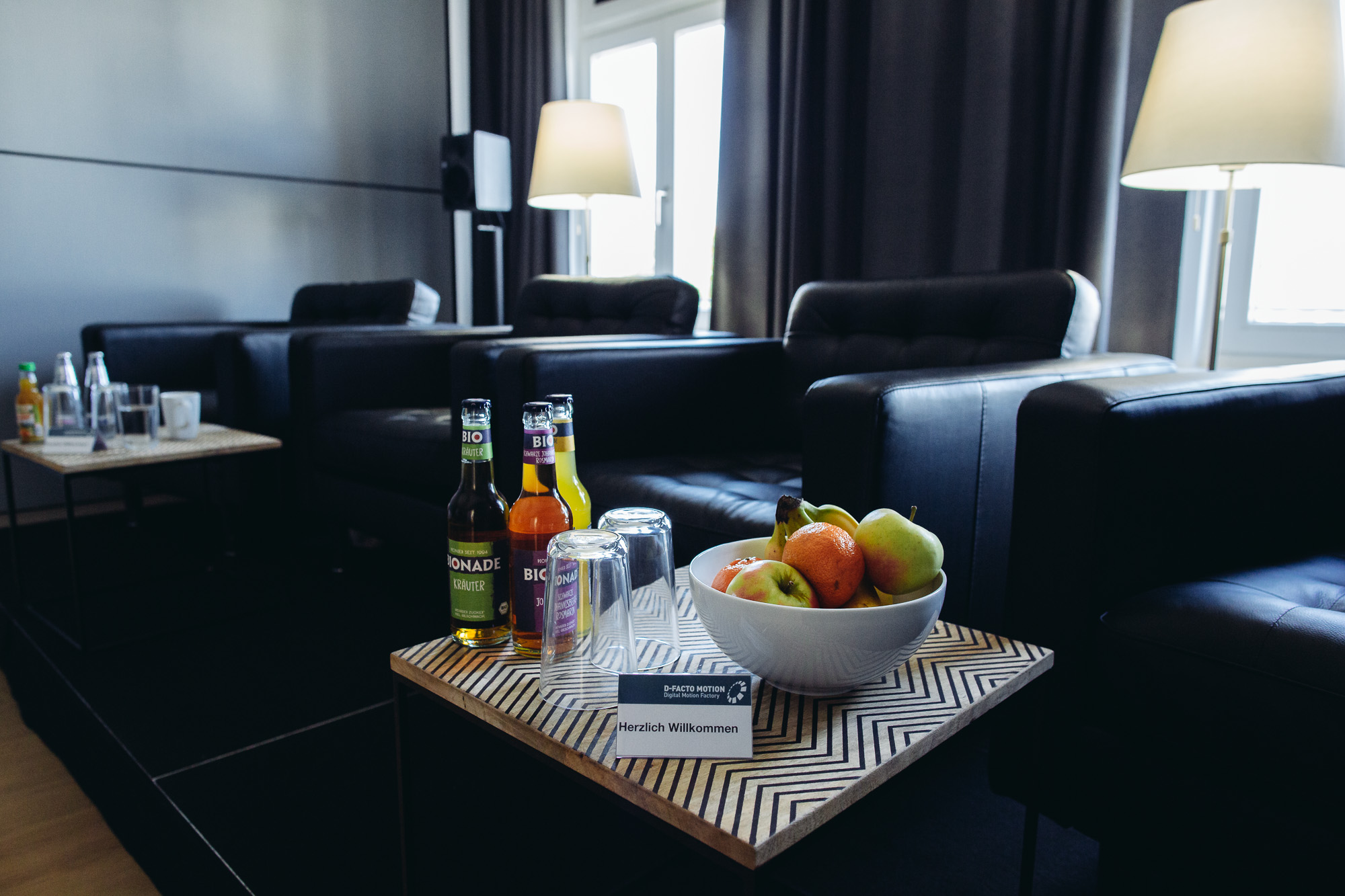 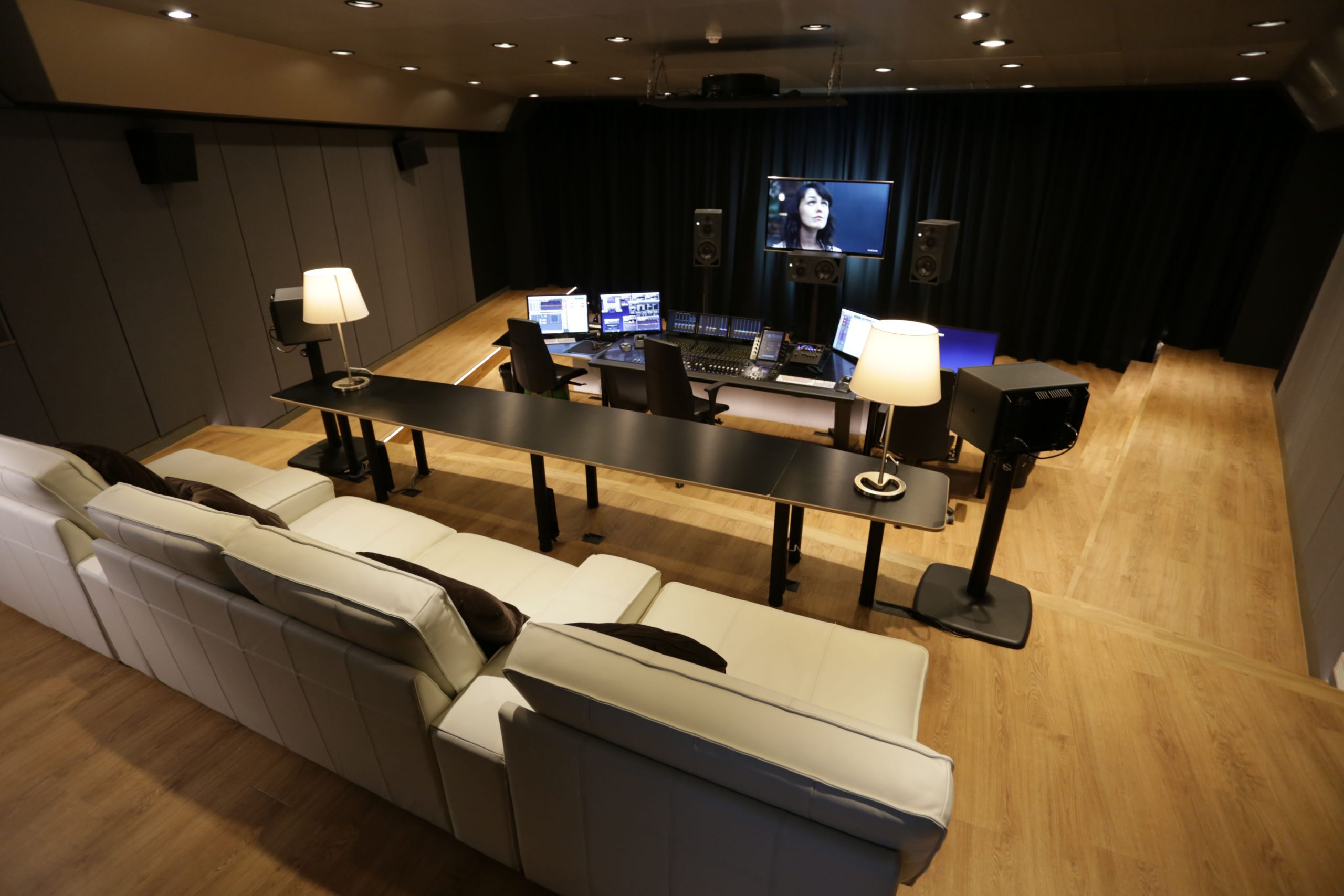 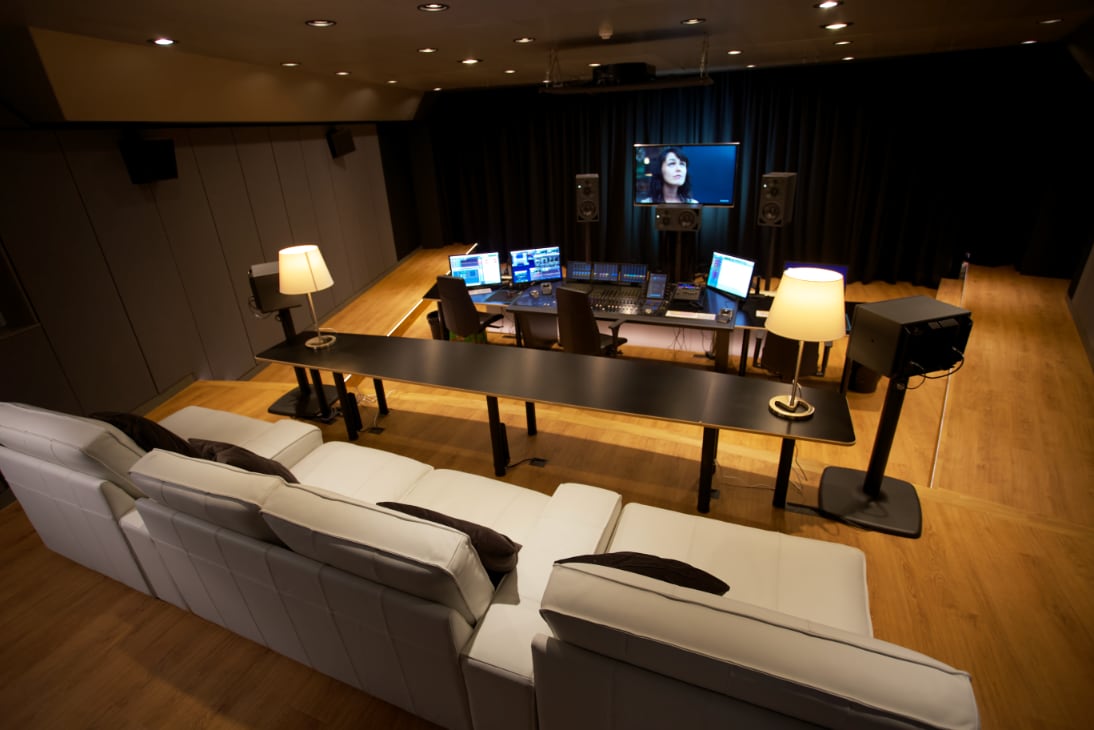 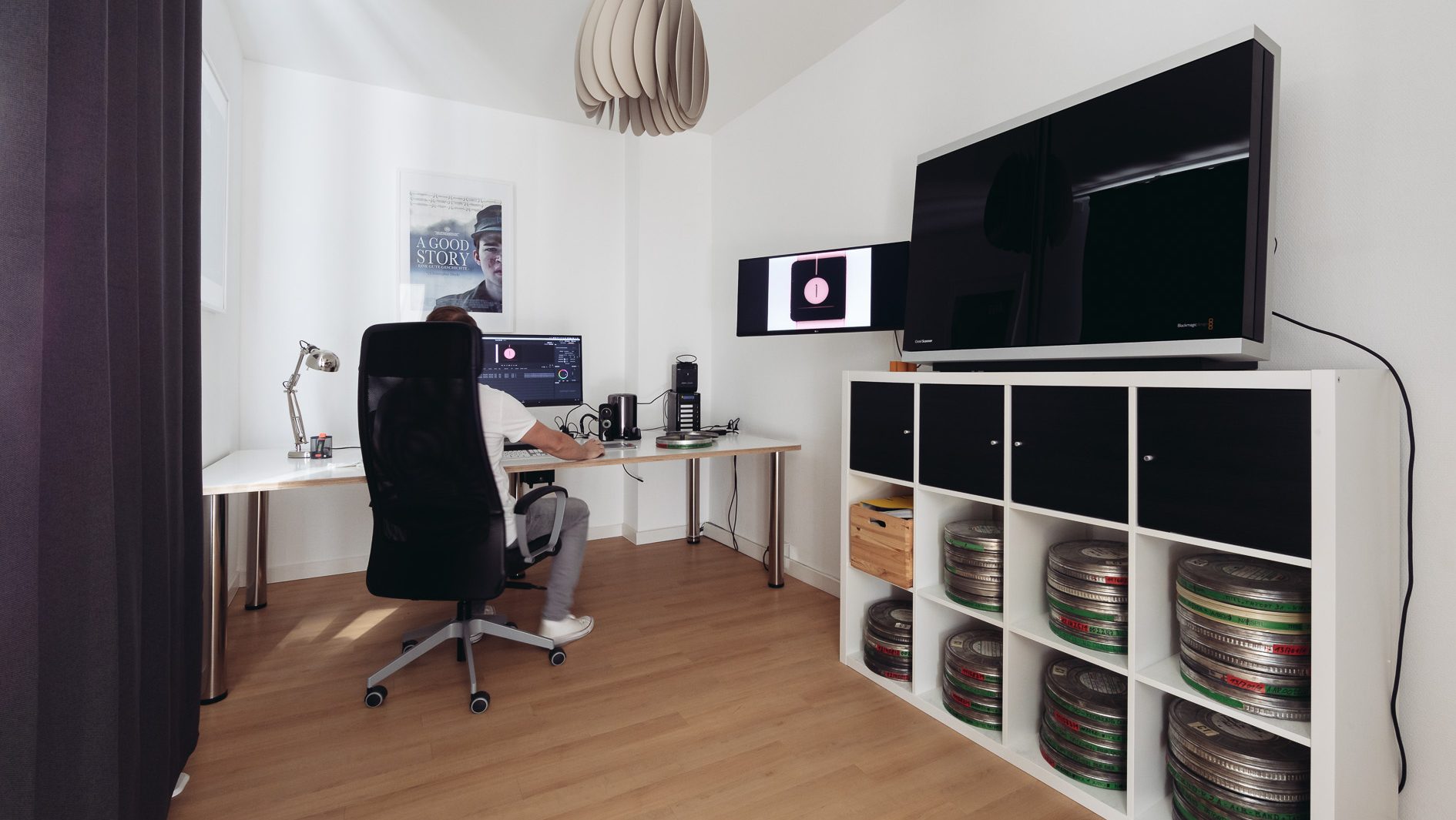 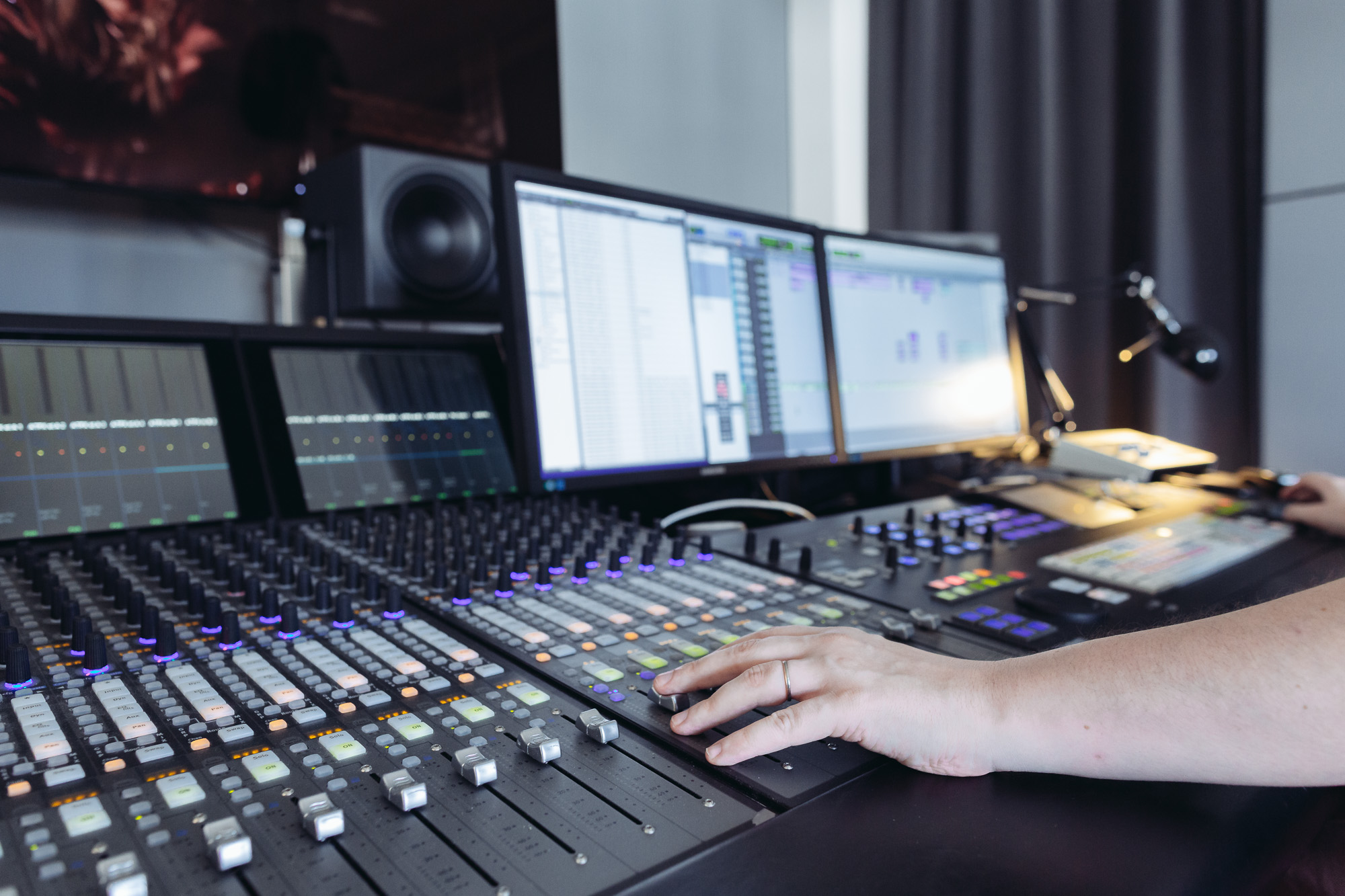 On each project, we pursue the target to combine creativity with professionalism and are always focused on your project. We grasp at the highest quality for your images and your sound and will do anything to unite both to perfection.

It’s our pleasure to confer your film a timeless splendor and an individual sound. Your project is always the focus of our attention – you have our word!

We attend to your projects starting at the very beginning and will accompany you until the mastering is completed. Contact persons will be always available if you should have any concerns – during the whole production and afterwards.

D-Facto Motion is proud to look back on 18 years of success including an endless amount of projects with completely satisfied customers.
„D-Facto Motion GmbH“ was founded in 2004. Today, it is one of the most successful postproduction companies in Germany.
It’s headquarter was located in the area of the Bavaria Film production company until 2007. After that, the second office was added in the very heart of Munich: Steinstraße 17, the center of Munich’s district Haidhausen.

At the end of 2010, we decided to conquer the capital. We started with an office at Novalisstraße 10, in the Berlin’s center. Later on, we moved into the much bigger location at Gotzkowskystraße 20-21, which is beautifully located at the „Spree“ river. Due to this excellent set-up in the media cities Munich and Berlin and due to our satisfied customers, we were able to expand the company even further in Germany: offices followed in Köln, Hamburg, Stuttgart, Leipzig und schließlich auch Potsdam. Cologne, Hamburg and Stuttgart. We are grateful being able to offer our services in such central locations all over Germany and are delighted to receive such positive feedback from our clients.

Our young and dynamic team works professionally and precisely. Each one of us strives for unique aesthetics and gives pictures and sound their own beauty – creating their own marvelous atmosphere.

In addition to our 120 permanent staff we have a number of freelancers, who have specialized in different areas and complement our team wonderfully. 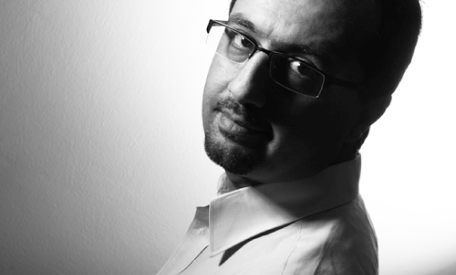 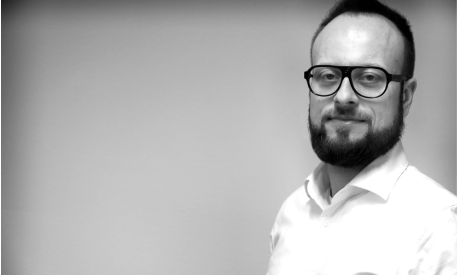 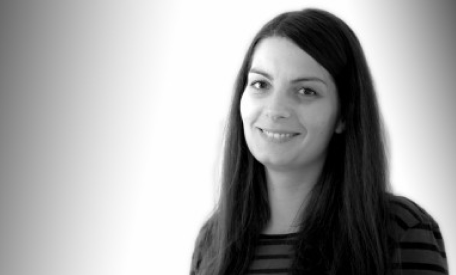 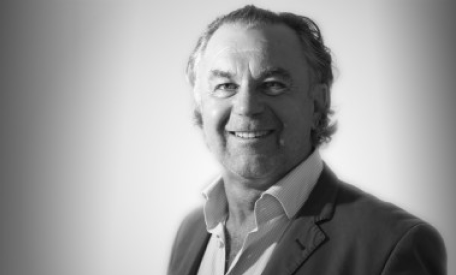 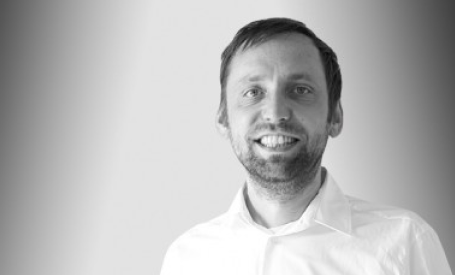 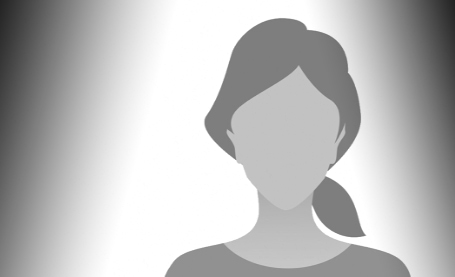 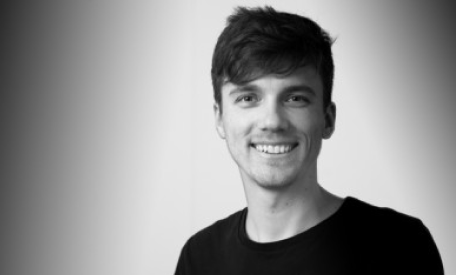 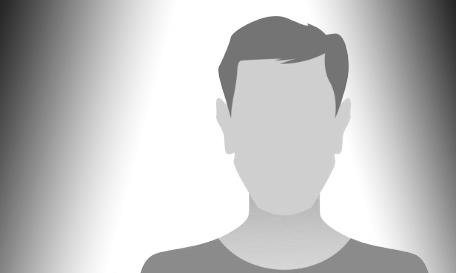 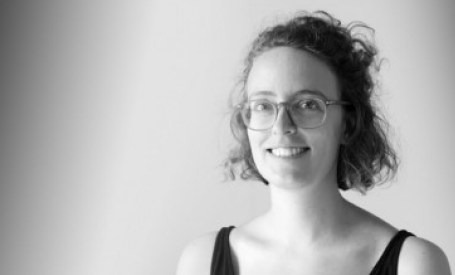 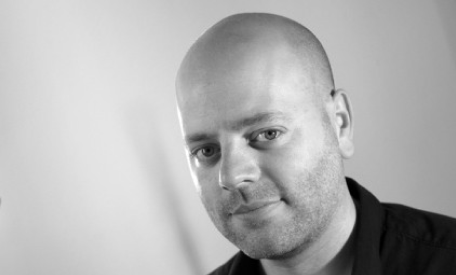 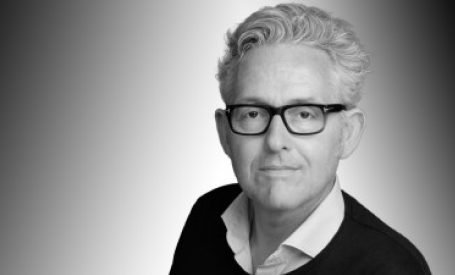 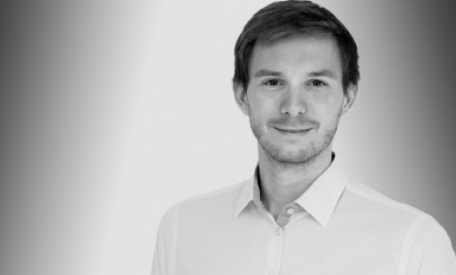 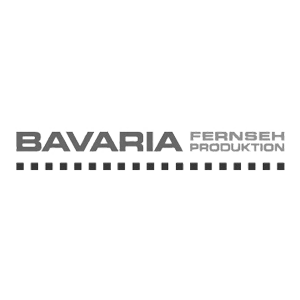 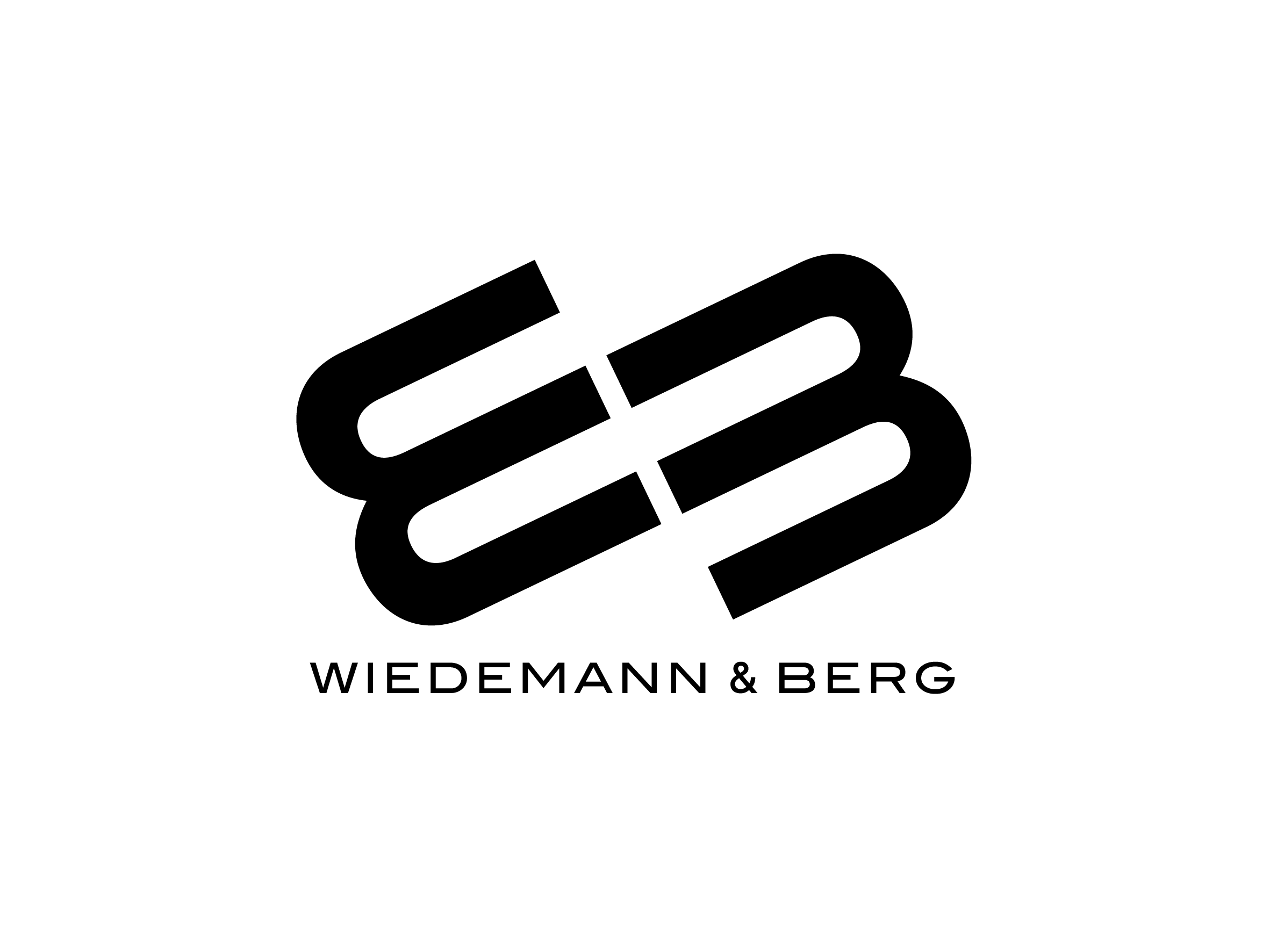 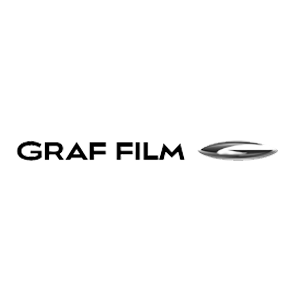 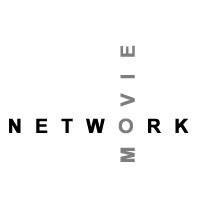 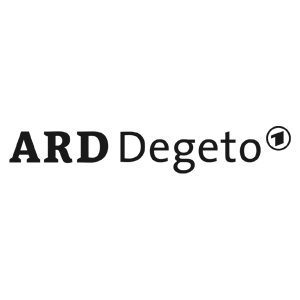